An excellent documentary from Britain’s Channel 4 on the real cost of coffee. MindfulYou.com is about awareness of each of our actions and the ripple effect they have. From the film’s website:

“Multinational coffee companies now rule our shopping malls and supermarkets and dominate the industry worth over $80 billion, making coffee the most valuable trading commodity in the world after oil.

But while we continue to pay for our lattes and cappuccinos, the price paid to coffee farmers remains so low that many have been forced to abandon their coffee fields.

Nowhere is this paradox more evident than in Ethiopia, the birthplace of coffee. Tadesse Meskela is one man on a mission to save his 74, 000 struggling coffee farmers from bankruptcy. As his farmers strive to harvest some of the highest quality coffee beans on the international market, Tadesse travels the world in an attempt to find buyers willing to pay a fair price.

Against the backdrop of Tadesse’s journey to London and Seattle, the enormous power of the multinational players that dominate the world’s coffee trade becomes apparent. New York commodity traders, the international coffee exchanges, and the double dealings of trade ministers at the World Trade Organisation reveal the many challenges Tadesse faces in his quest for a long term solution for his farmers.”

” A B.C. woman who survived being shot in the face by her estranged husband is speaking out against what she calls an epidemic of domestic violence in the Indo-Canadian community.In an exclusive interview with CBC News on Wednesday, Gurjeet Kaur Ghuman described how her husband climbed into her car last October in Port Coquitlam with a gun, shot her and then turned the gun on himself.”

Ghuman survived this horrific attack, and is left with a brain injury and blindess.The reality is that there is an epidemic of domestic violence, though not only in the Indo-Canadian community. This is a widespread social problem. Estimates are that up to 50% of all homicides are domestic violence cases.

Ghuman repeatedly stated that she feels “hatred” for what her ex-husband did. The key thing here is that she is addressing his actions, and not condemning the man himself. Still, she has the courage to step forward and speak out to this issue, to bring it out of the darkness.

My feeling is that, apart from serious mental disorders, this issue points to the (self) destructive behaviour in men, as it manifests mosts extremely. Often it also cascades into other addictive behaviour, in which I include physical violence.

My intention is to engage in community work and education on this issue as preventative/rehabilitative practice. I welcome your insight into how to facilitate this process.

This is Max. He’s 100+ pounds of Rottweiler/Mastiff karmic teaching. He snores–really loudly. He is a clown, a trickster and a loving soul, though full of fear at times. We adopted him from the BCSPCA. In many ways, he really symbolizes daily learning around patience and unconditional love. What a love bug… 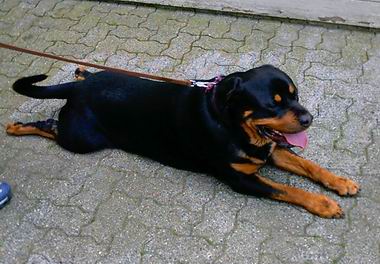 Welcome to MindfulBlog. This is the humble beginnings of a journal (future magazine) about spiritual approaches to daily living, commentary on world developments, and personal stories. Stay tuned for more… 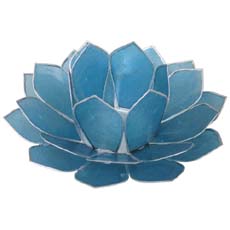